The music we listen to impacts how we feel. In biological terms, music encourages the release of dopamine in the reward area of the brain. 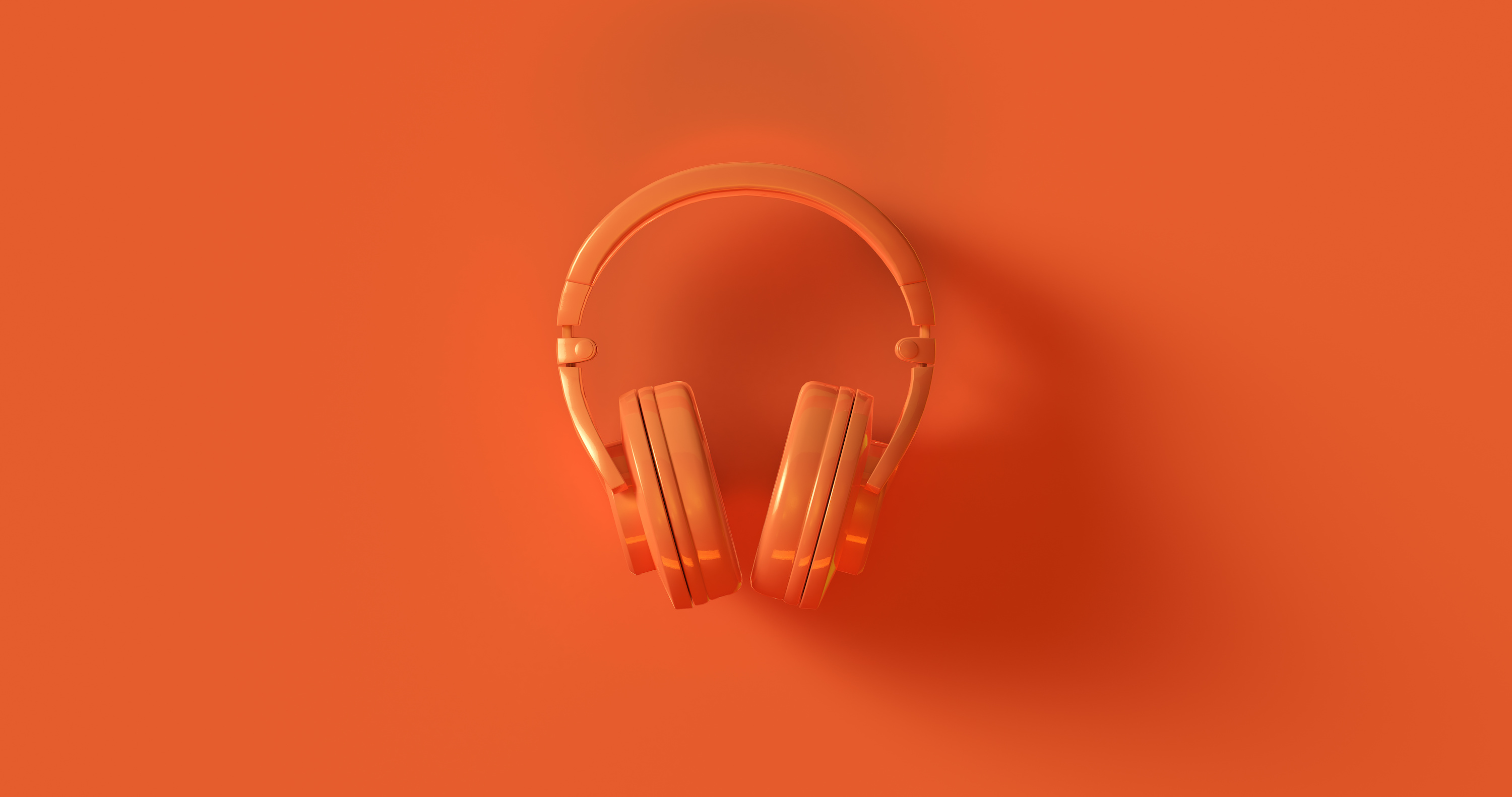 After the first 2 hours of the day, music plays a big part in my day. But I'm not alone. According to SXM Media, 95.6% of Americans (13 yrs+) listen to music daily (who are you 4.4%ers?). According to IFPI, the average American listens to 961 hours of music per year which roughly equates to 115 hours per month, 27 hours per week or 4 hours per day.

The music we listen to impacts who we are as people and how we feel daily. A certain tempo and rhythm have a way of ruling over our body. People’s minds tend to wander, and we know that a wandering mind is unhappy. Similar to the practice of mindfulness, music can bring us back to the present moment. In biological terms, sound can help encourage the release of dopamine in the reward area of the brain, as would eating a delicacy, looking at something appealing, or smelling a pleasant aroma.

The influence of music on productivity

I practice deep work daily and I follow a modified Pomodoro technique (45 min vs 25 min intervals with 15 min vs 5 min short breaks). Whenever I'm in a work interval, I listen to music with headphones. The trigger of the headphones coming on is a mental signal to get in a work headspace. In the words of James Clear, this is effectively a habit trigger.

Like Pavlov’s dogs, we train ourselves to react in the desired way to a specific cue. So, in the same way, that a dinging sound prompts you to check your iPhone or lying down in bed makes you feel sleepy, a song or playlist that you consistently work to may prompt you to “get in the zone” and be productive.

Let's look at some study findings on the impact of music on productivity:

“I’ve found again and again that you have to train or habituate yourself to whatever the music type is. People habituate the different types of music, and then the actual content of the music doesn’t matter. It’s the ritual they built up.”

The influence of music on athletic performance

At 7:30 pm I'm usually off to the gym at which time I turn to my workout playlist. I've discovered that music can often be an integral part of a killer workout or even a pick-me-up for a productive one. In my case, it can mean the difference of 200 active calories in a 1-hour workout, 20% more weight during lifting, or 1-2 minutes faster on my 1-mile pace. When you’re struggling to catch your breath, and your muscles are on the brink of fatigue, sometimes a song is what can give you the final push to finish your workout. Listening to music while you exercise can also give you a rush of adrenaline, and get you pumped up and proud of the work you just did.
‍

The 8-Minute Song Scientifically Proven to Help You Fall Asleep

Scientists have found one song is proven to reduce anxiety and help you fall asleep better than others. According to Dr. David Lewis-Hodgson of Mindlab International, which conducted the research, "Weightless" by Marconi Union produced a greater state of relaxation than any other music tested to date. Perhaps not by chance as the song's flowing harmonies, soft chimes, and rhythms that replicate a heartbeat were crafted in collaboration with sound therapists to be relaxing.