What separates Dwayne (The Rock) Johnson is his work ethic and a natural aversion to rigid structure. 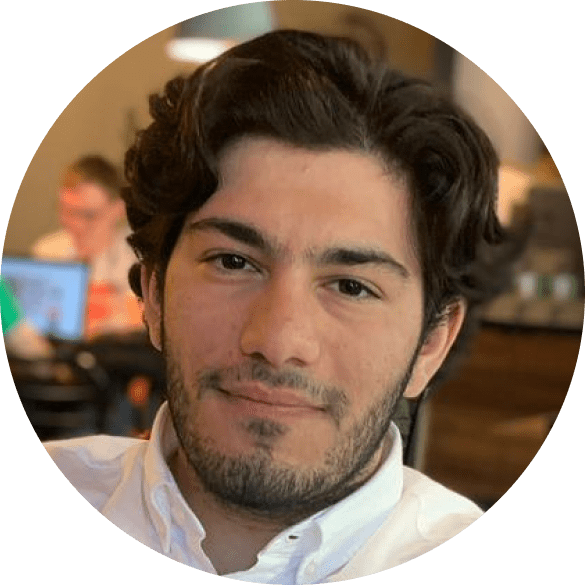 Johnson starts every day at 3:30 am. While this sounds an insanely early time to wake up, Johnson revealed that being getting up early and having time to himself helps him stay productive and relaxed.

"I love putting in that hard work as early as possible to get my day started off on the right foot, mentally and physically"

He begins his day with a light cardio workout, often a run or on the elliptical machine at home while sipping on coffee and catching up on the news. He says he prefers light-intensity cardio to high-intensity training in the morning and that a morning cardio session anchors him for the rest of the day. Having time to himself and his daily workout are the two anchors in his life and enables him to have long productive days onwards.

"I need the mental time in the beginning, and the next thing is my training time. Those are my two anchors of the day"

Breakfast is typically steak or oatmeal, depending on his training goals. Some of the other staples in his diet include chicken, eggs, broccoli, rice, halibut, baked potatoes, asparagus, onions, mushrooms, and leafy vegetables. DJ (Dwayne Johnson) relies on natural protein sources, but he also uses a casein protein shake which helps him recover after intense workouts.

Following his breakfast and cardio session, DJ will engage in his first workout of the day. Thanks to his portable “Iron Paradise” gym  DJ is able to get his workout in, no matter where he is in the world.

“No matter how many hours I’ve flown, no matter how many miles I’ve traveled, regardless of what country it is, the first thing I need to do to get ready for the work day is I gotta find the gym”

Dwayne's life is very busy. Not only does he have family and work responsibilities, but he's involved with many other events and organizations that make demands of his time. He also founded "Seven Bucks Productions" with his wife in 2012. In just the last year, he starred in three movies including "Red Notice" which is Netflix's biggest movie today. In addition, DJ spends two to three hours working out in the afternoon each day between work responsibilities.

I’m very prepared and organized, and everything is planned out in advance. It’s all measured depending on what I’m trying to achieve.

DJ works out six days a week, and usually in the morning. With the iron, he separates body parts: legs, back, shoulders, chest, biceps, and triceps. His exercises include dumbbells, cables, barbells, and machines. On Sunday, he relaxes and has his legendary cheat day. Because he’s an action star his roles are very physical, so DJ workouts are tailored to not be too physically taxing. This way DJ can perform optimal whilst on set. His workouts are therefore always adapting based on his goals and character description. Nevertheless DJ does not play around in the gym and is always the hardest worker in the room.

“I need to find my local Iron Paradise. This, working out every day, is my anchor. Life is so crazy and busy for me, and for you guys too, like we’re on this treadmill that just doesn’t stop and continues to go, so I do need working out to anchor my day. It helps me balance myself.”

After finishing his workout, he will prepare for evening work or entertainment responsibilities.  Sometimes he relaxes at home, answering emails on the laptop until late into the evening. At the end of a long day, DJ enjoys a glass of his own Teremana Tequilla

DJ goes to sleep early since he is an early riser and after a few hours of sleep, he's back in the gym again.